Was the year 1982. Just started the 80’s of last century when the ACD-La Hoya was born. We should add, that there was at that time, and throughout his career, grim moments of gloom, which, however, have not prevented that meets twenty-year history. But as we said was 1982, and was spent the third year of the first municipal legislature of democracy in the city of Elche.

Associative activity also grew with the social and political situation of the moment. It is in this context that the associative entity which stars these pages, after several attempts in previous years. The villge of La Hoya and then some groups , as the party committee, but until that time had not permanently covered with the demands and expectations of the young. They who lived through those days, always, interest in sport and the football in la hoya rivalry in the adjoining districts had been remarkable. 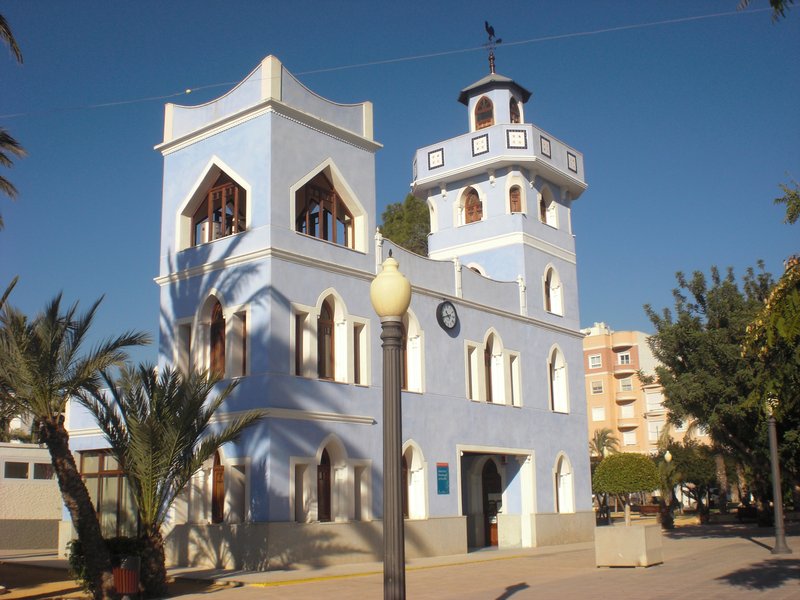 At the same time there was a need for a social space for meeting and entertainment of young people. Both claims were tried to remedy with some initiatives that were never settled due to lack of infrastructure, organization and support. An example is the youth soccer team that was created some years ago with members of the various districts of Elche and came to participate in tournaments at regional level, or modest social club that was established by the Church of San Antonio de Padua. As a main hobby, teenagers of the village improvised their leisure in the streets, playing ball, talking under the tree in summer, taking a few beers at one of its bars or frequenting the club Sheila. It was in these meetings which gave birth to spontaneous, little by little, between talk and laughter, the idea of ​​creating, together, a group that would actually make the illusions of all kinds had.